« By listening to the needs of children and young people, prevention can contribute to their safety, health and well-being, and enable them realize their potential. All our societies would be better off if more resources were devoted to supporting evidence-based drug prevention strategies, which are a sound and effective investment in families, schools and communities. »

At the Palais des Nations of the United Nations in Geneva, on 26 June 2018, FDFE with the Fundacion Vida (UN ECOSOC) and the Fundacion Mejora, both from Madrid, and with the participation of the Ministerio de Defensa – Goberno de Espana and of the Southeast European Law Enforcement Center (SELEC) from Bucharest, organized a side event during the 38th Session of the Human Rights Council.

According to the U.N. Convention on the Rights of the Child, article 33, drugs are something from which children, in today’s and tomorrow’s society, have to be protected from.

The different presentations were:

by Commandant Juan A. Cano Carrasco from the Technical Team of Drug Prevention at the Spanish Army.

Was developed the main importance of the education as a factor of protection and the key role and living example given by the parents and the direct environment. Was also considered the particular situation with the child when the parents have both to go in mission.

-The Role of Law Enforcement in Drug-Use Prevention

Law enforcement cooperation and interventions on the Southeast European borders involving twelve countries, along the routes used for drugs and human beings trafficking and for other organized criminal activities (financial and computer crime, stolen vehicles, smuggling, etc.), is of crucial importance and have a repercussion on the safety and the protection of the children and youth lives and is impeding on the society at large.

by Mr. Marc Falquet, Deputy of the Grand Conseil of Geneva and former Chief Inspector of the Judiciary Police.

The Deputy put the emphasis on the slow degradation of the morals in the Swiss society following the legalization of the cannabis use and from the excess of psychiatric drugs prescribed to solve simple human problems.

In the fight against drugs every actor of the child environment, from parents to NGOs, law enforcement and government agencies, as well as municipalities and States following the international drug control treaties (2) and the Convention on the Rights of the Child (3). All have a responsibility and a role to play in the protection of the children and youth from the harmful effects of drugs. Considering that prevention and education are the best protection factors against drug use, the FDFE allying with like minded groups, organisations and government agencies, made available free educative materials The Truth About Drugs. Prevention is a crucial element if we want our future leaders, the children, to grow in a healthy, safe and sustainable society:

« But as daunting as these problems are, all of us can do our part and take action, » Mr. Fedotov said, underlining that prevention is truly better than cure (1).

-(1) in: Statement of the UNODC Executive Director for the International Day Against Drug Abuse and Illicit Trafficking

-Single Convention on Narcotic Drugs of 1961 as amended by the 1972 Protocol,

-Convention on Psychotropic Substances of 1971,

-United Nations Convention against Illicit Traffic in Narcotic Drugs and Psychotropic Substances of 1988.

-Universal Declaration of Human Rights of 1948 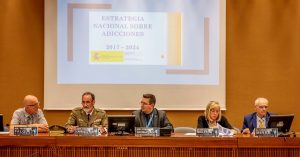 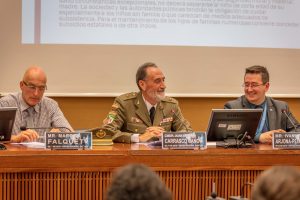 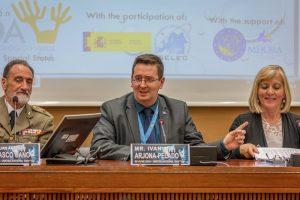 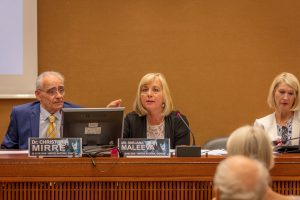 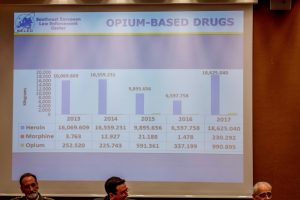 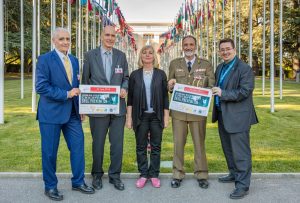